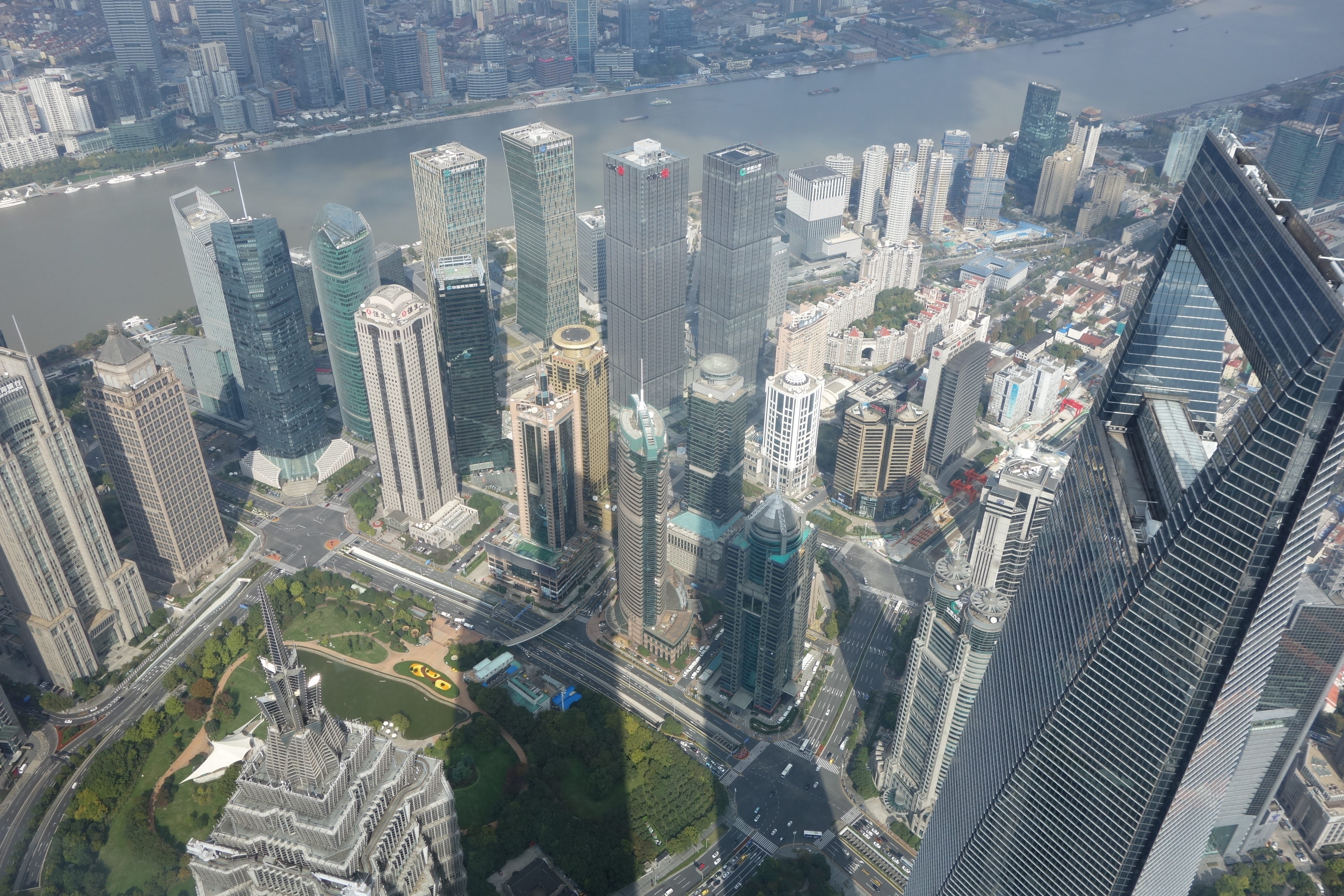 This year I joined the staff of Undercurrent News at this major seafood event in Qingdao, China. First thoughts are it’s quite remarkable to observe the development of even a so-called Tier II city such as Qingdao. Touching down on a crisp-cold November evening, Qingdao from above looks like Las Vegas with flashy neon-lighted hotels and massive highways.

The Qingdao International Expo is cavernous. It was recently used to stage a trade fair between China and Russia. Several halls were dedicated to the Chinese seafood industry. International expositors took up a very small chunk of portion of the floor space.

One thing that strikes visitors to this expo is the sheer number of international companies that are selling seafood to China. I was amazed to see sellers of Irish oysters, and Canadian clams. Chinese consumers are hoovering up seafood everywhere.

The talk of the town at this event was the clampdown on the unofficial shrimp route through northern Vietnam. Several traders were arrested on the eve of the event, causing consternation among Ecuadorian and Indian shrimp exporters. The exporters had sold dozens of containers of shrimp by the end of the week, easing fears that the Vietnamese clampdown will hurt shrimp trade. Read my story on this on Undercurrent News here:
China spooks shrimp market with arrests linked to Vietnamese trade route