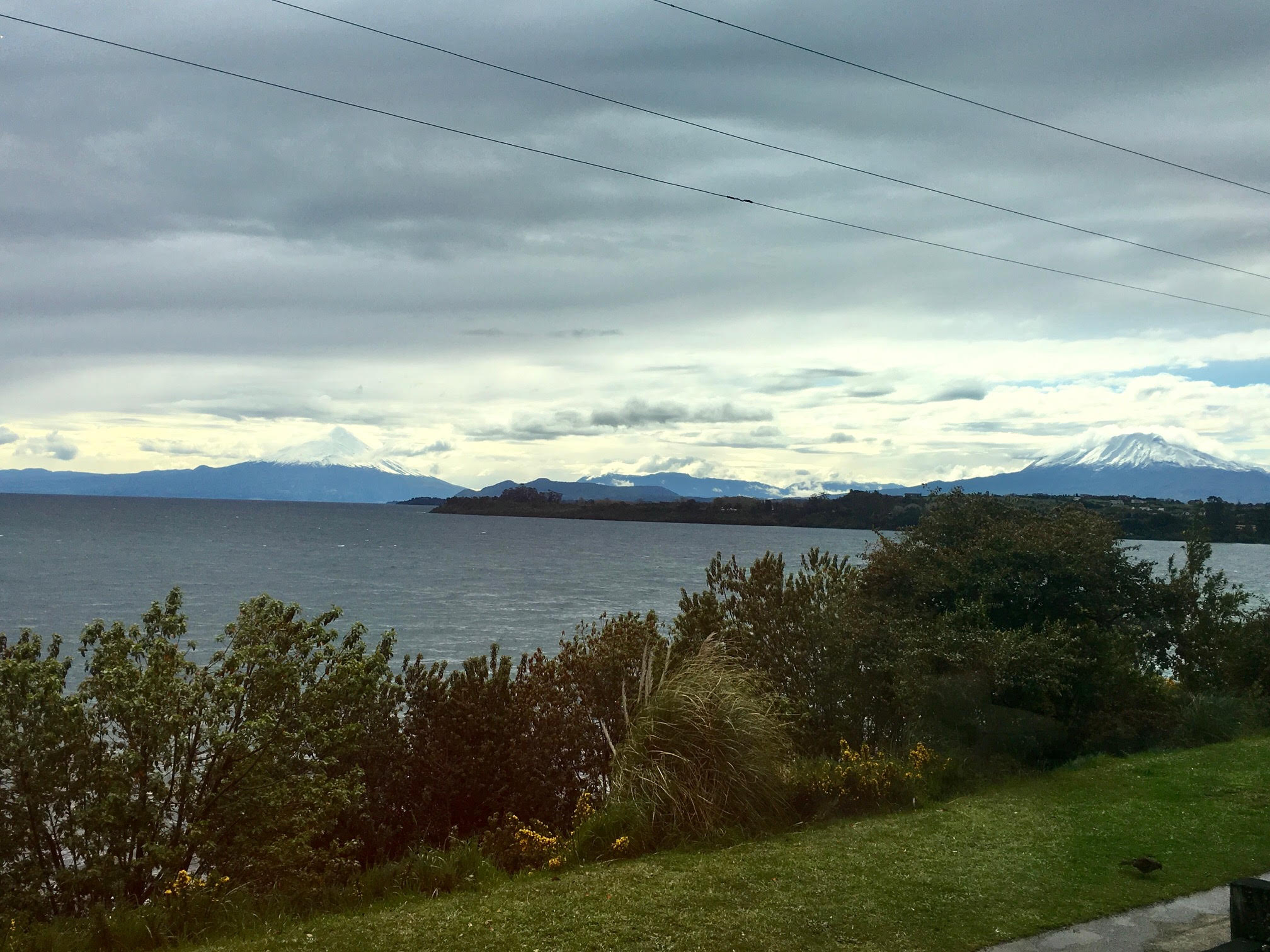 Salmon executives are treated to the impressive volcano views of Puerto Varas when they visit the bi-annual AquaSur event in southern Chile. AquaSur rotates with the AquaNor salmon trade fair, which is traditionally held in Trondheim, Norway.
The theme this year was unquestionably the future of omega-3 feed ingredients in the salmon industry. Veramaris, the joint venture of Royal DSM and Evonik Industries, Corbion, and Cargill arrived this year with evening parties and a strategic offensive to wean salmon companies off fish oil.
The entry of novel omega-3 ingredients couldn’t come at a better time for the industry. There have been three consecutive of poor harvests in Peru, the world’s largest supplier, because of El Nino. Arguably the world news story was the realization that the world’s oceans are full of plastic. Consumers are slowly beginning to question the safety of wild-caught seafood because of this. Also, scientists from Nofima have begun to question the theory that salmon can thrive with a diet comprising less than 10% fish oil.
It took me a while to write this story for UCN, but this summarizes the current push from the novel omega-3 supply side:
Algal oil in salmon a hit, only needs scale to go mainstream