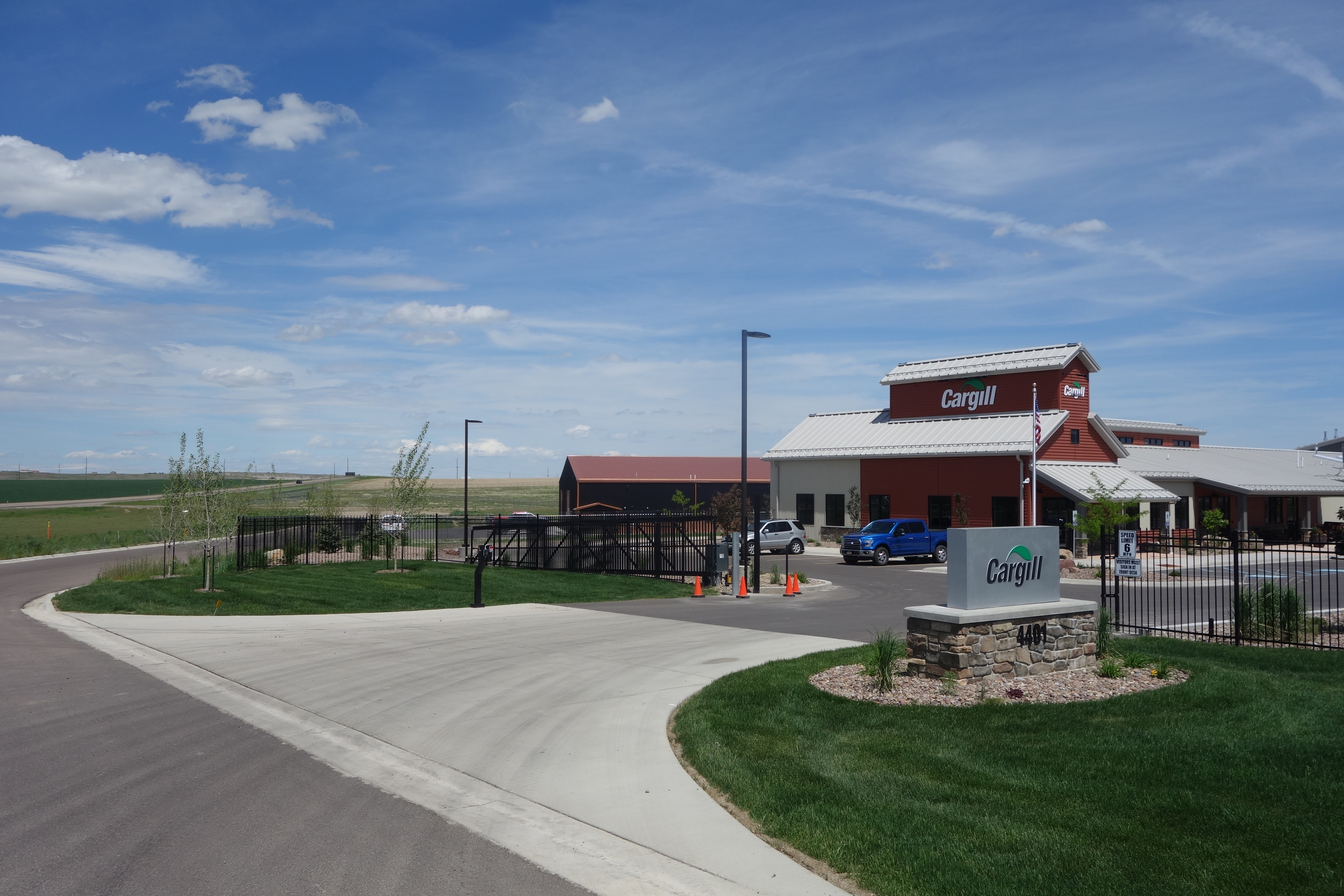 Back in June I collected my MBA degree in New York and headed to Montana state to visit Cargill’s canola omega-3 crop program in Montana state. Growing omega-3 on the Great Plains to feed Atlantic salmon in the fjords of Norway and Chile is a remarkable development.

Montana farmers are on the periphery of America’s best farmland soil. The best farming area is nestled below the Rockies Mountains where irrigation ditches provide year round water. This area is called the Golden Triangle has been a long-term supplier of barley to Anheuser Busch and MillerCoors. Just lately, farmers have been losing their long-term supply contracts to the big brewers and have had a tough time with alternative crops such as chickpeas and lentils (hundreds and thousands of tons of lentils were returned from India because of oversupply). The next best play in town if you are a farmer is to house a nuclear warhead. As one of most inland part of the United States and home to the Air Force, America has a significant amount of its nuclear arsenal position in secret locations dotted throughout Montana’s farmland.

Cargill’s opening of a research facility on the outskirts of Great Falls is also a homecoming of sorts. The company built most of the state’s irrigation ditches a century ago, but was forced to leave the state decades ago as part of an M&A deal. Many of the state’s old grain loading facilities are still the largest buildings in most Montana farming towns, casting ghostly silhouettes over this back country. Cargill built its new facility dedicated to omega-3 canola crops in the fashion of an old grain loader, in what it considers a homecoming to the state.

I enjoyed a fantastic road trip to the Cargill site, renting a vehicle in Denver and driving through most of Montana and the Yellowstone National Park, where I saw Ibex playing in the snow and bison roaming the roads through the park.

Check out my story on Cargill’s omega-3 plans in Montana for Undercurrent News.